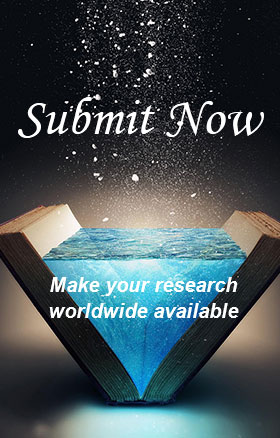 UJCS provides an advance forum for the fundamental science and technological aspects of catalysis. The experimental details must be fully documented and the results reliably reproduced.

Areas of interest include, but are not limited to: